Welcome back Charles. We did this two years ago for your book Flame Vine, the second book in the three book series, and now we are here with your third book, Shallcross: Animal Slippers. I see you recieved a blue star from Kirkus and a starred review from Blue Ink Reviews. I also saw this book was picked as Best Indie Book this year by Kirkus and Blue Ink.

Thanks for having me.

You say in the introductions your books don’t have to be read in order, and you said the same thing of this one.

Essentially. For example the Godfather series, you really don’t have to see those movies in order. I begin in the middle of my main character’s life in my first book, like Michael Corleone ( Al Pacino ) in the first movie. In the prequel, Flame Vine, my main character starts when he is six, and his father is younger like Don Corleone ( Robert DeNiro ), in the second movie. In this new book, my main character, Aubrey Shallcross is 46, and the Bohemia of his life is behind him, now the seriousness of a purposeful life has taken hold and he becomes an activist and provocateur of the social conscience for environmental causes.

Your books seem to have a lot of illustrations, especially for a novel.

I think I write film. I think. Pictures and movies mean a lot to me. I always loved the old hand-written medieval manuscripts that told religious stories. In the margins or the middle of a page there would be a small beautiful hand painted picture of the story as it progressed.

Your latest story moves more and more into what seems like fantasy than it did in the first two books.

Well, my main character has a lot going on in his head, especially when he goes under the wings of the spoonbills in the river to dream. Is it fantasy? What if what he sees and hears turns out to be true?

Do you think what he sees in this new book is true?

In the book’s introduction, I tell the readers that I, in real life, belong to the same hold as Aubrey the main character.

Can you elaborate more on that?

When I was twelve years old someone turned on a radio in my head and they never came back to turn it off. At nineteen I realized the radio was only playing to me and not to other people. There have been times this was more than miserable as a young man, but then as I aged it became better, but only half the time, and by the time I was forty-five it had gotten kind of good. When I turned sixty I starting couching the radio in stories – my main character was like me. Sometimes I thought I was Wonder Dog and so does my main character, but when the Mess Hall shows up now and then or what’s known as a schizophrenic break, I would turn into Withered Dog and depression. I soon figured out how to dumb myself down and quit over-glorifying the radio and the Mess Hall. It helped. When I felt balanced again after these drops, I would type more stories as Wonder Dog, and that is what you could call my writing process of late, when my whittle monster gets loose.

I get it. I do. I remember you talked about your experiences, and that your books are dedicated to the Hearing Voices Network.

They are. It’s a support organization worldwide that offers solace and friendship to people who are so-called talk-walkers. They are also called schizophrenics, a term I loathe and the Network does too.

I remember they, and you, prefer the term Voice Hearer.

Yes. Three to five per cent or more of the world is like this. It’s all Darwinian from our past. Most of our ancient ancestors were like this – they had what’s known as bicameral minds. They heard voices other than their own. They heard their leaders  their gods and their dead relatives. This architecture of certain brains is still inherited by some people today from those people. It’s nothing to be ashamed of. In Africa or the Amazon you would be considered divine. In the west you are told it is always pathological, and it can be for some. I feel for them.

In this new book you say “you can’t offend nature.”

The book is about Aubrey Shallcross as an eco-warrior attacking a land developer. The fantasy aspect we were talking about is, Aubrey has the help of two huge alligators inhabited by the ghosts of Jules Vern and the famous Seminole Indian Osceola.

So the land developer in the story offended nature?

He did on one level. The statement “You can’t offend nature” has a dual meaning: Either you better not offend it or it will get you back, thus the last line in the book, “Alligators will outlive us, the water is coming.” Or you can’t offend it because it is just too large to be offended. Meaning we live on a speck in the universe the size of a little BB stuck in the back of a clothes drawer somewhere, while the abyss practices creative destruction every day and grows bigger every day.

Thank you Jill for inviting me back. 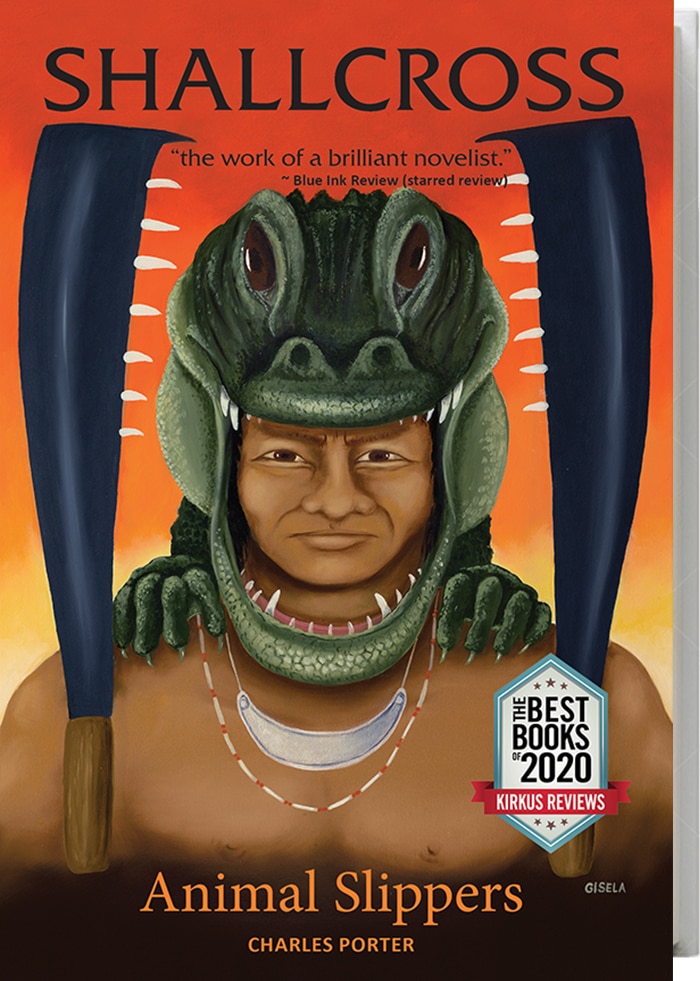 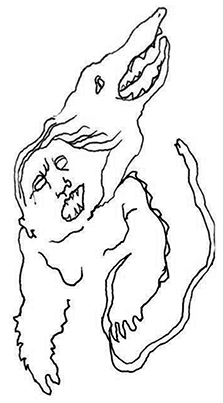 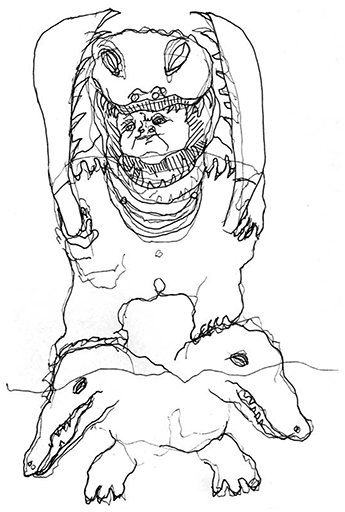 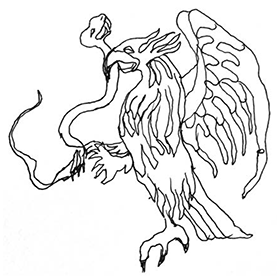 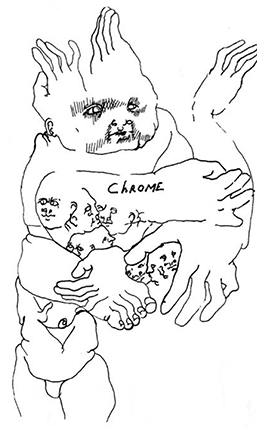